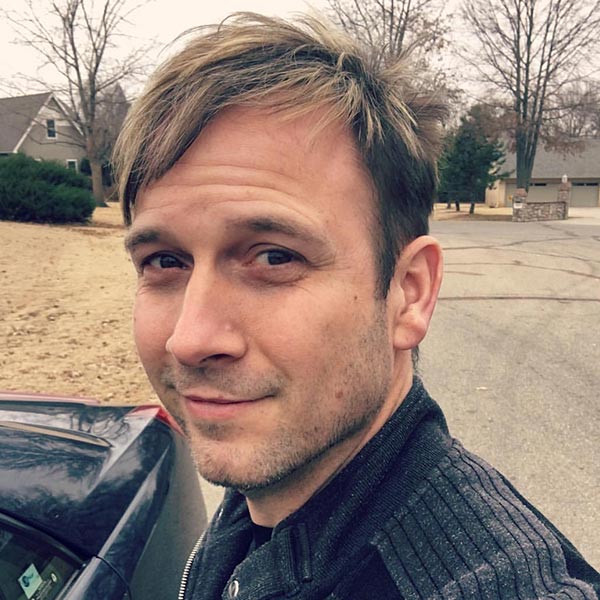 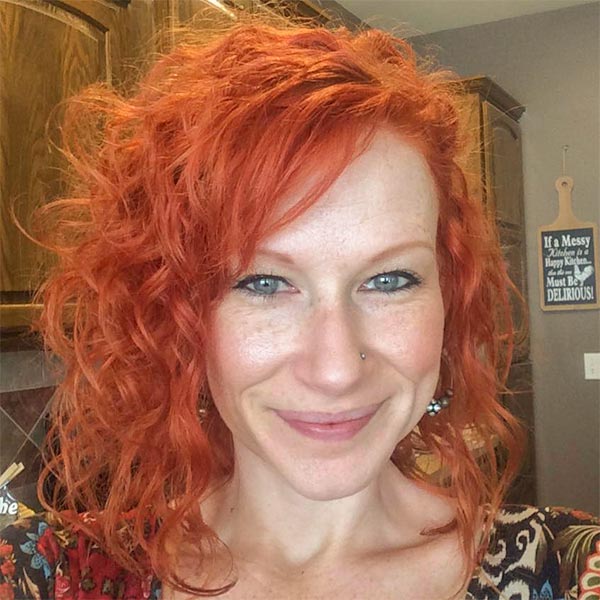 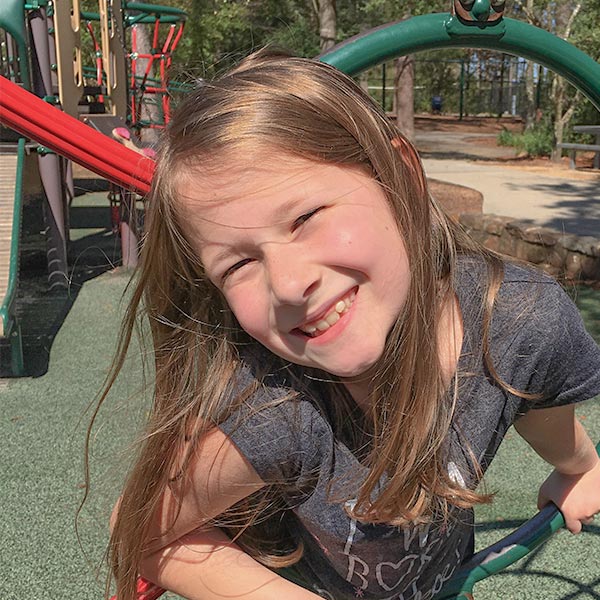 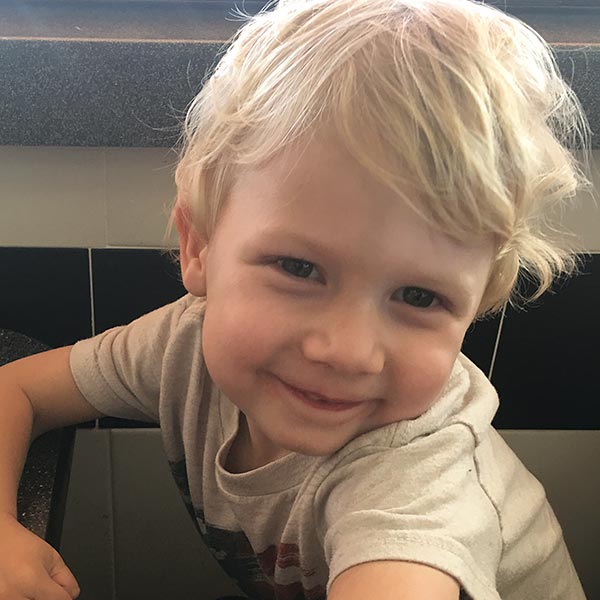 We celebrated 18 years of marriage in November of 2016. We have both been actively involved in ministry throughout our entire lives. In May of 2008, we were blessed with our first child, Brooklyn Promise. Lincoln Moor then joined our tribe in February of 2014. Here’s a little more background on us…

Trevor grew up in a Christian home, traveling the United States with his family’s Southern Gospel singing group. As a teen and young adult, he played in various Christian bands, including the one where he met his true love, Connie. Along with his musical talents, Trevor is a gifted artist with a knack for technology. His skills in this area led him to pursue a career in graphics design.

Connie grew up in a strong Christian family and attended a mission-minded church. She was involved in outreach, drama, and worship ministries from her early teens, including many mission trips. After high school, she completed a Discipleship Training School (DTS) with Youth With A Mission (YWAM), which included a 7-week mission trip to Russia. After the DTS, Connie pursued music with a Christian band (where she met her true love Trevor) and pursued a career in HR Outsourcing with a large corporation.

After we met, our focus shifted from our careers to ministry. Shortly after we married in late 1998, we left our jobs to pursue music ministry full time for a season. We traveled as “As One” doing concerts and leading worship in coffee houses, at conferences and concert venues and for church youth functions and summer camps. We have served as worship leaders and supported the worship and youth ministry for several churches over the years.

Around 2003 or so, God led us to The Crossing Church in The Woodlands, TX, where Trevor began helping out with multimedia support, including graphic design, on the side. Around 2005, he was brought on staff as the graphics and video lead, then in late 2007 he transitioned from that role to become the youth and college pastor (it’s a GREAT story too!). Throughout this time, both of us were a part of the worship ministry at The Crossing.

In mid-2008, two became three with the wonderful addition of our beautiful daughter Brooklyn Promise Smith.

In late 2010, God began burdening us with a heart for missions, specifically for England. After much prayer, research and more prayer, God clearly said “Go!” and we said, “Yes, Lord!” We moved to Cornwall, England in June 2011. We were based out of Souls Harbour Church in Camelford, Cornwall.

In late 2013, with our new bundle Lincoln Moor due in February 2014 and our visas set to expire a few months after, we followed the Lord's leading back to the USA to Tulsa, Oklahoma, where we joined the staff of The Bridge Church as worship pastors.

Now in 2017, after 3 blessed years in Tulsa, the yearning to return to the mission field has been re-ignited and we are once again embarking on a great ministry adventure to the UK.

Keep in touch with us